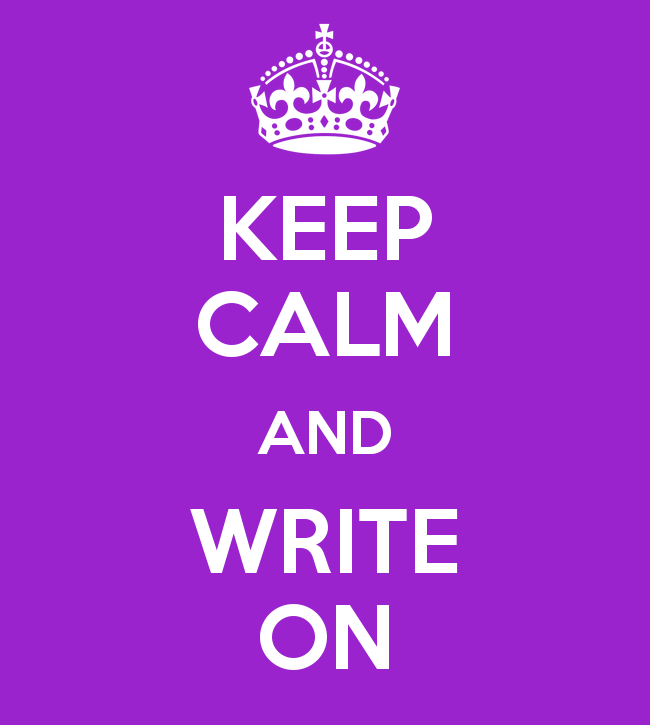 Appreciation is a wonderful thing: It makes what is excellent in others belong to us as well.

Home at Last by Dinaw Mengestu by Anna Brown on Prezi

See the link below for more info. Life is a battle, if you don’t know how to defend yourself then you’ll end up being a loser. So, better take any challenges as your stepping stone to become a better person. Have fun, explore and make a lot of memories. Tuesday, December mengedtu, Home at Last – summary. Summary of a text — Home at Last by Dinaw Mengestu.

This is the story of Dinaw Mengestu. He was born in Ethiopia and moved to America with his family when he was two years old. He had never been able to feel belonged to the Ethiopian culture since he left Ethiopia at a very young age. His parents never integrated into American culture mengesty continued to dream of returning to Ethiopia and the culture they left behind.

When he grew up he tried to find a place where he belongs. 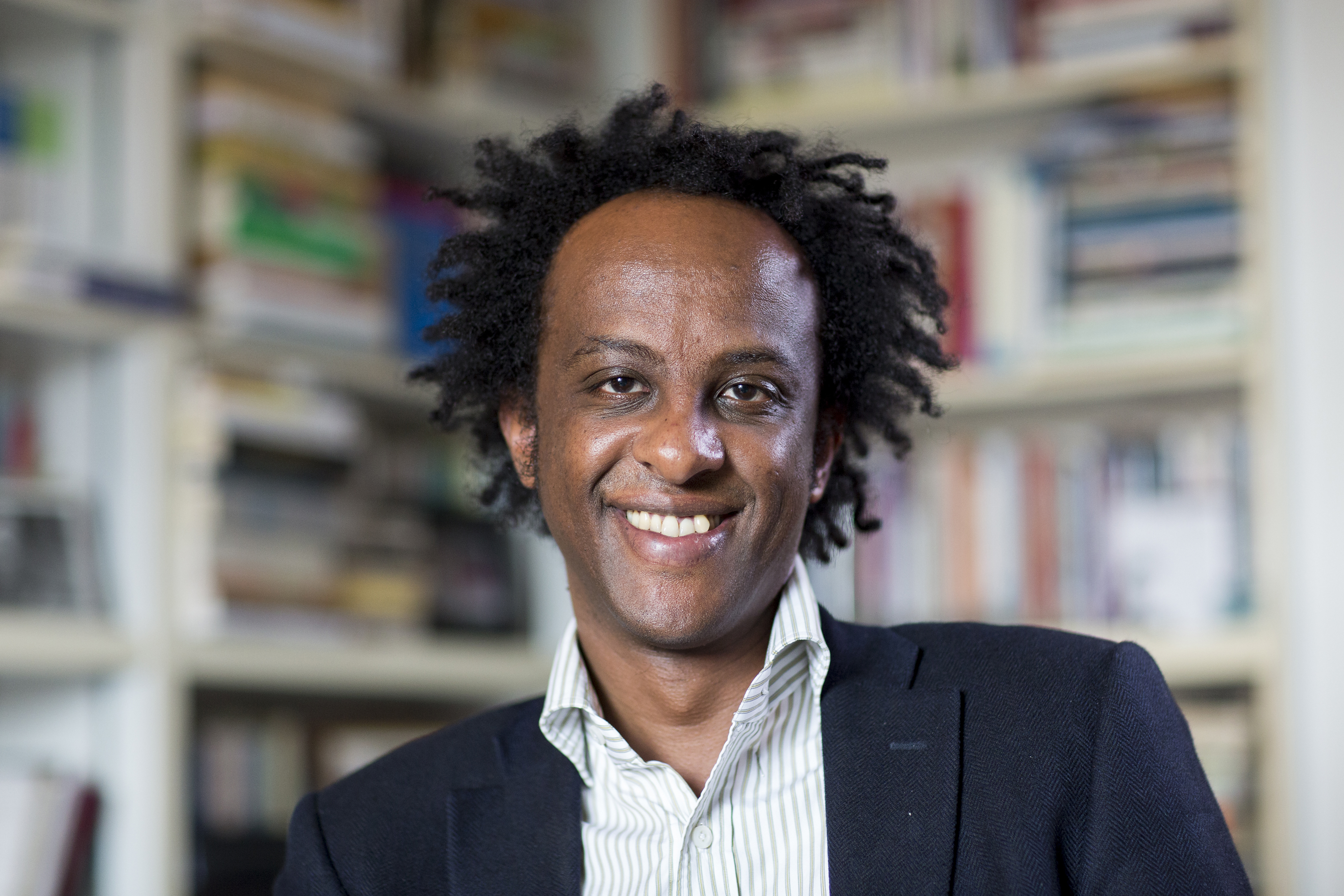 He moved with his family to Peoria – one of the suburbs of Chicago. Peoria was surrounded by all white schools and churches, and he did not feel a sense of belonging. From mengewtu he moved to Washington DC, and he found a large community of immigrants from Ethiopia, which he could not fit into. Throughout that period, his parents continued to think all the time about the family they left in Ethiopia and they could not fit in because they clung to the past.

HOME AT LAST BY DINAW MENGESTU

The change came one night when he saw Pakistani and Bangladeshi immigrants laugh together outside one of the restaurants. It reminded him of meetings of Ethiopians who were meeting to speak their language, and tell their jokes. At that moment he realized that the community can be part of it even if people come from different countries.

The common denominator is that they are not in their home country anymore.

He felt that you can build and belong to the community as well in a new place. He ends the story when he says he went every night and watches the people in Kensington because he mebgestu the fact that he felt for the first time that he belongs to something.